All solutions by BACCI AUTOMATION are the result of a specific process, starting from the design stage, where the requirements of the client are met to the finest details by our designers.

Not only does BACCI AUTOMATION design its own systems, but it also builds them, producing the individual mechanical and electronic parts at its facilities.

BACCI AUTOMATION is aware of the fact that good after-sale service is the essential key to customer satisfaction.

Paolino Bacci S.r.l. (Bacci), leading innovator and manufacturer of multi-axis CNC machines for woodworking and composite materials, announced today the establishment of Bacci Automation with the acquisition of FA Robot S.r.l. (www.farobot.com), a company out of Pradamano (Ud), Italy. FA Robot S.r.l. specializes in the design and production of solutions for the automation of production processes.

With more than 350 systems delivered in various industries from woodworking and metalworking to materials handling, and from milling and deburring assembly islands to palletizing and product packaging, FA Robot is known for its innovation and experience in the automation and robotics world. In addition, FA Robot developes internal vision systems and supervisory software, while also acting as a reseller of FANUC’s anthropomorphic robots, known for their performance and reliability.

“The Bacci Group is always looking towards the future, and the future includes automation and robotics,” said Giuseppe Bacci . “While this acquisition will broaden our product range, with Bacci Automation we will now have complete control of the automation applied to our own multi-axis CNC machines. FA Robot has the team and expertise to make this acquisition a success.”

Fabio Coppino, President of FA Robot added: “Now, as part of Bacci Automation, our automation systems and robotics will benefit from the international visibility of the Bacci Group, through its subsidiaries Bacci China and Bacci America as well as its widespread global distribution network. We are excited about the future as Bacci shares our strong cultural values, innovative spirit, committment to customer satisfaction, and vision for the future.” 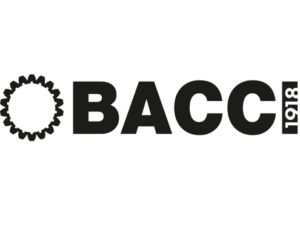 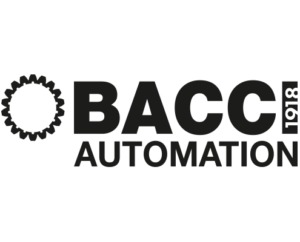 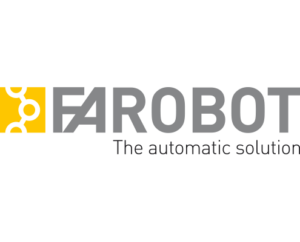 The first display of the new company Bacci Automation! 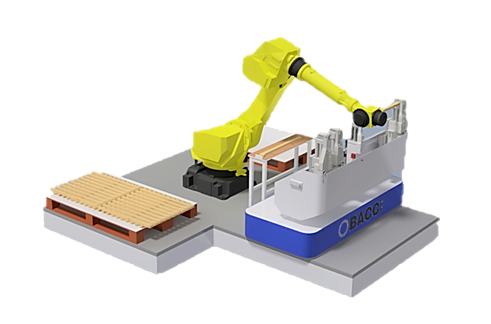 With its solutions BACCI AUTOMATION is always a step ahead

The company’s strategy focuses on quality, service and continuous research in new technologies. Our philosophy has created and fostered the growth of the company itself.

Complete the form and you will be contacted shortly